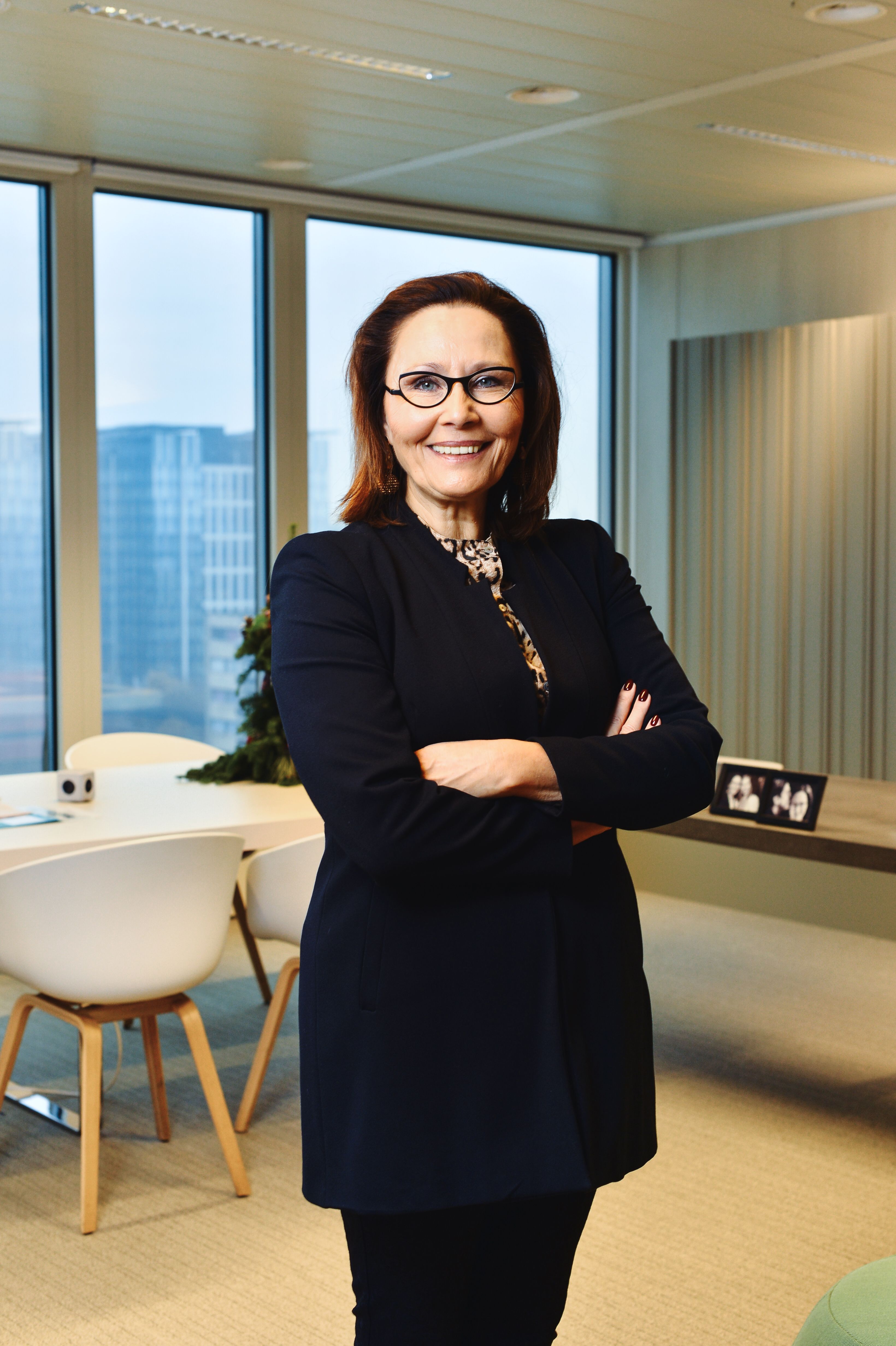 Claire Tillekaerts, CEO of Flanders Investment and Trade (FIT), today became a VUB Fellow at a ceremony at the Concert Noble in Brussels. Tillekaerts was nominated by the Brussels Diplomatic Academy of the VUB (BDA), in honour of her contribution to Economic Diplomacy. Under her leadership and internationalisation strategy, FIT has become a highly respected organisation with a service-oriented ethos, which provides excellent training and other services to businesses and individuals in Flanders and overseas.

“I have both worked with Claire and followed her career at FIT over many years, and I am delighted that she will now be joining the ranks of those few people honoured by the VUB in this way” said Gunter Gaublomme, Director of the BDA. ”I have no doubt that the University will benefit from her counsel and that her contributions as Fellow will have a long-lasting impact on the VUB” Gaublomme concluded.

The essential role played by FIT in the development of the Flemish economy is undeniable, and Tillekaerts’ expertise, which made FIT the organisation it is today, will now also be available to the VUB as a result of her appointment as a VUB Fellow.