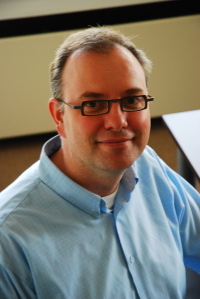 He is an accredited arbitrator (CEPINA), a legal adviser on issues of international trade, investment and intellectual property rights affiliated to the dispute settlement programme of the United Nations Conference on Trade and Development (UNCTAD).

He is independent expert advisor to the Secretary of State for Development  – Federal Government of Belgium (Adviesraad voor beleidscoherentie ten gunste van ontwikkeling) (2014-) and he was independent advisor for the Strategic Council on the International Relations of the Flemish Region, a governmental advisory body (2007-2014) (Strategische Adviesraad Internationaal Vlaanderen).