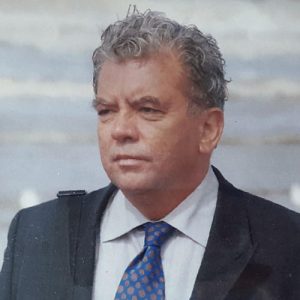 Boy Frank has had a career as a foreign service official for the Dutch ministry of Foreign Affairs. During his 34 years of service abroad and in the ministry, he has been a special assignments official for nine years and was posted to almost all embassies in war zones, starting with Beirut in 1981 and ending in Baghdad in 2005. He has wide experience with evacuations, living in embassy compounds and opening embassies. He was Chairman of the Commission for external relations of Nieuwspoort international press center in The Hague and has a network in the diplomatic, political  and business community at the highest level. He founded “Frank Creations”, which links students with experienced professionals. Recently, he was appointed member of the advisory board of the Armenian embassy in The Hague, and is also Director of External Relations and Student Advancement for Diplomatic World, as well as Director for Public Diplomacy with Global Risks Consultancy.