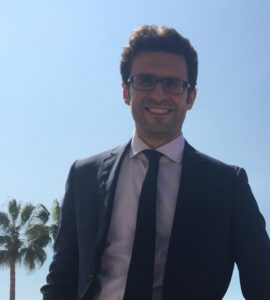 Ahmad works mainly in the field of Competition Law, Comparative Law, and Law and Economic Development.

Ahmad has extensive experience in different fields of law, he worked as a lawyer in Egypt and Belgium, legal consultant in Egypt, Belgium, Iraq, Lebanon, Tunisia, and Jordan. He consulted in development projects with the UNDP, and UNCTAD in MENA region. Ahmad also has a teaching experience of over 10 years in different universities and academies. He developed training programmes in over seven jurisdictions for judges, lawyers, experts and trainers, and executive officials.