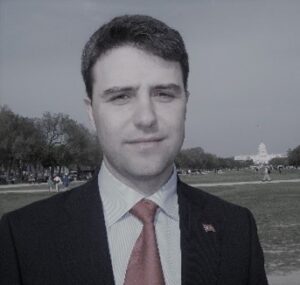 Hasan SUZEN graduated from the National Defense University as a system engineer. He holds master’s degrees in national and international security strategies from the National War College; in international affairs and security studies from the US Command and General Staff College and in international relations from the University of Oklahoma. Presently he is a PhD researcher in computational political science at University of Antwerpen. His research focus is on digitalization of geopolitics and great power competition employing disruptive technologies. Currently, Hasan holds the following positions: President at Beyond the Horizon International Strategic Studies Group and Horizon Global Academy; CEO at Hybrid Core BV; non-resident research fellow at ICSVE EU and New Jersey Institute of Technology.  Additionally, he is a member of the European AI Alliance, CLAIRE Confederation of Laboratories for Artificial Intelligence Research in Europe, and AI4Belgium. He lectures on the role of disruptive technologies in great power politics and business nexus; hybrid warfare; digitalization of conflict & war; security and defence reform; and military transformation.